A BBC hour-long television film adaptation of ‘Professor Branestawm’ – based on a series of books written by acclaimed author Norman Hunter in the mid-1900s – was broadcast on Christmas Eve.

Fast-forward 12 months, and a sequel – ‘The Return of Professor Branestawn’ was created, with several key scenes being shot at our very own Great Tangley Manor. 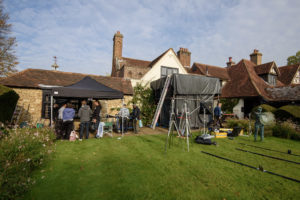 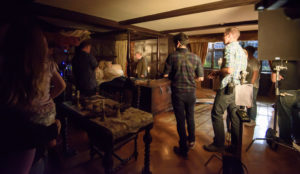 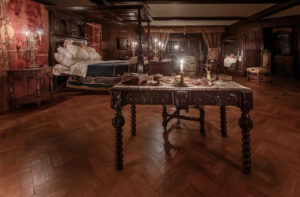 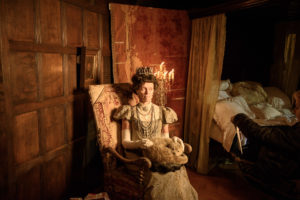 Much of the filming took place in Shere and Wallingford, with Tangley used for several indoor scenes.

If you would like to stay at Great Tangley Manor, please get in contact using the details below:

Alternatively, please visit our contact us page and fill in the enquiry form. 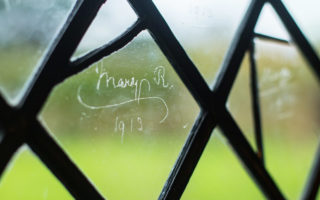 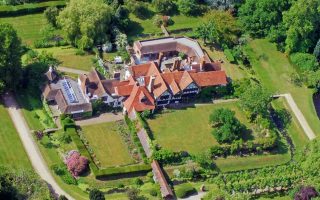 In 2017, the talented team at Drone Media Imaging were tasked with creating a unique video – ‘Tangley from the skies’. Click below to view our 1000-year-old manor as you’ve never seen... Read More